OIC mourns the loss but celebrates the life of Mr. Howard C.R. Jones, the long-time former President of OIC of Wilson, NC.  Howard Jones lived his life by a certain creed and championed others to do the same. For decades, Jones worked tirelessly to bring hope to others by placing them in programs at the OIC of Wilson, which he founded in 1972. Jones passed away on Nov. 27, 2017, at the age of 84. He was truly the embodiment of the OIC motto, “helping people help themselves.”

Under the leadership of Mr. Jones, Wilson OIC  trained tens of thousands of people for jobs as well as provided health care screenings and information, and fed hundreds of thousands of hungry and hurting individuals and families throughout the years. He had a burning desire to make his community a better place to work and live, providing inspiration and service to anyone who needed assistance.

Howard Jones received more than 100 awards for his service to Wilson. Governors, elected officials, and presidents have also honored Jones with many accolades. In 1997, President Bill Clinton presented Jones with the Lifetime Achievement Jefferson Award.

“It really doesn’t make any difference where we live, how much money we’ve got and what neighborhoods we live in, what color we are, it will all come down one day to how much service we give to our fellow man,” Jones said. “What did you do? Did you help somebody? I believe that is going to be the ultimate test and we’d better pass that test.” – Howard Jones (1933-2017)

The platform you are creating is not for yourself. It is for the person next to you. - Rev. Dr. Roger D. Mitchell Jr @rmitch_jr 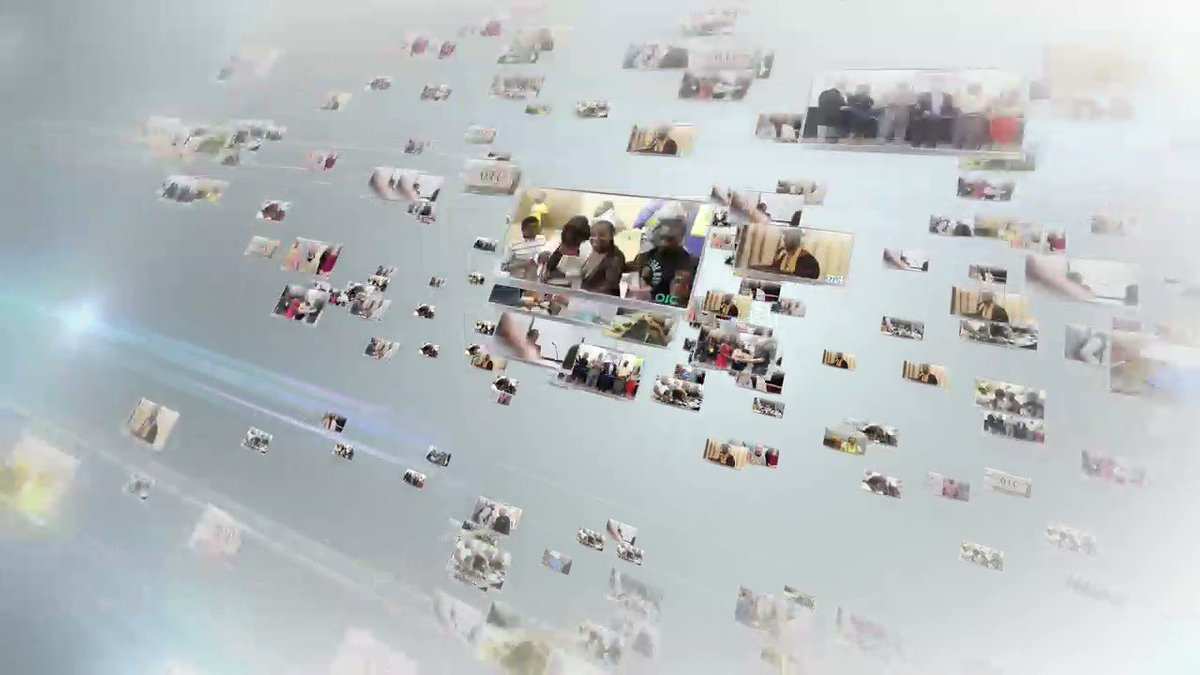 T-25 minutes Join is for a conversation w Tamika D Mallory & Rev. Dr. Roger Mitchell! Together, we will seek to understand what 21st-century activism looks like by tracing its historical roots to uncover the myriad connections between those efforts and our modern-day advocacy!