Dr. Mitchell is a board-certified Forensic Pathologist and serves as the Chief Medical Examiner of Washington DC.  He is a world leader in forensic medicine.  He has lectured in places like Bangladesh, Mumbai, Belize City, and Cairo.  He is a leader in the fight against gun violence and recently appeared on MSNBC’s Morning Joe discussing gun violence as a public health issue.  Dr. Mitchell is a licensed minister at New Bethel Baptist Church in Washington DC where he has the great privilege of serving Returning Citizens and their families as the Phoenix Minister.

In October 2014 he authored a self-published memoir entitled: The Price of Freedom – A Son’s Journey.  In the book, he highlights his response to his father’s drug addiction and the pivotal role God played in his reply.  It is a story of his battle with fatherlessness and the forgiveness that freed him. He is certain that forgiveness is God’s greatest gift to humanity.

Whether it be violence, incarceration, or other areas of social or health inequities Dr. Mitchell has dedicated his life to the service others by being a voice to the voiceless.  He is a man of God called to do the work of God. 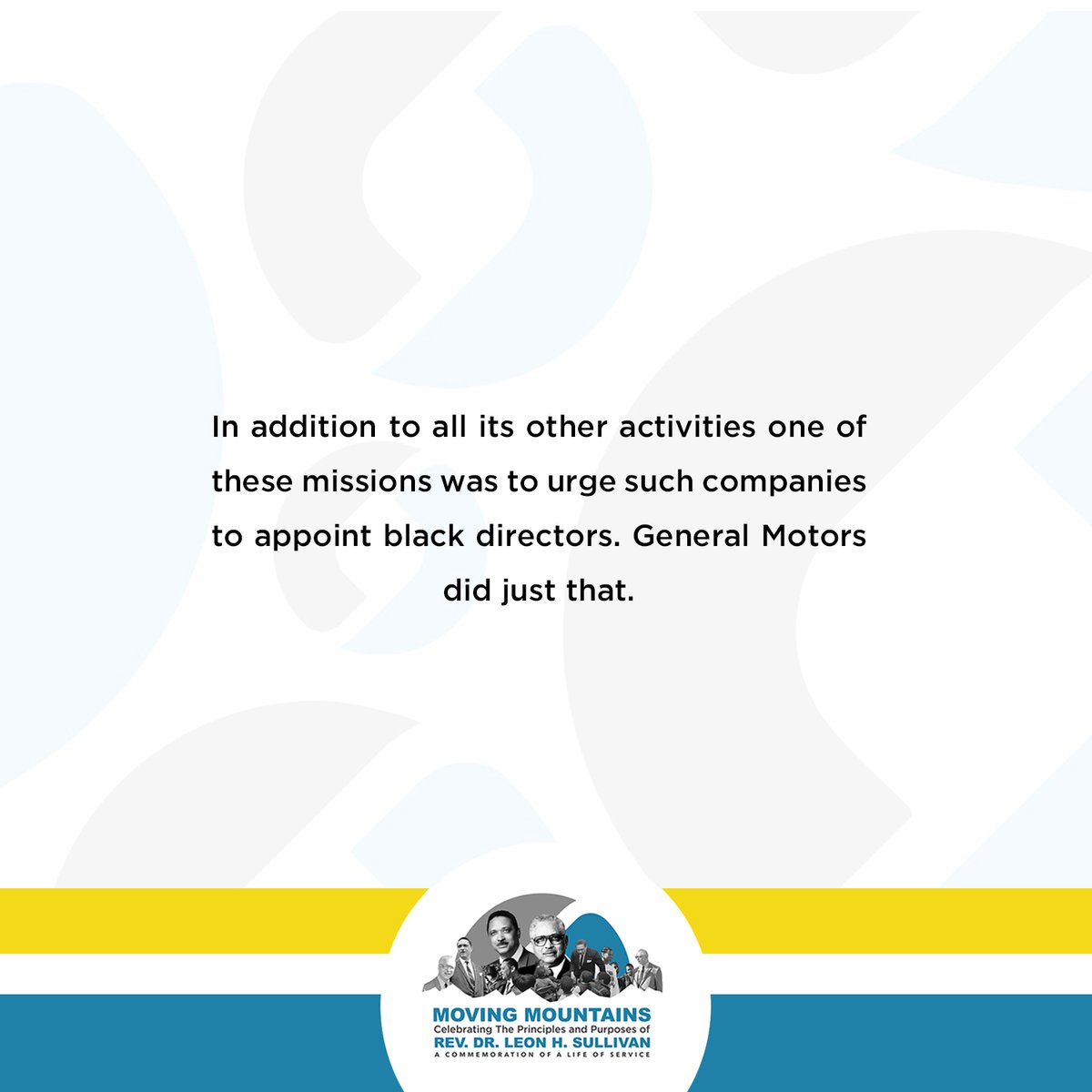 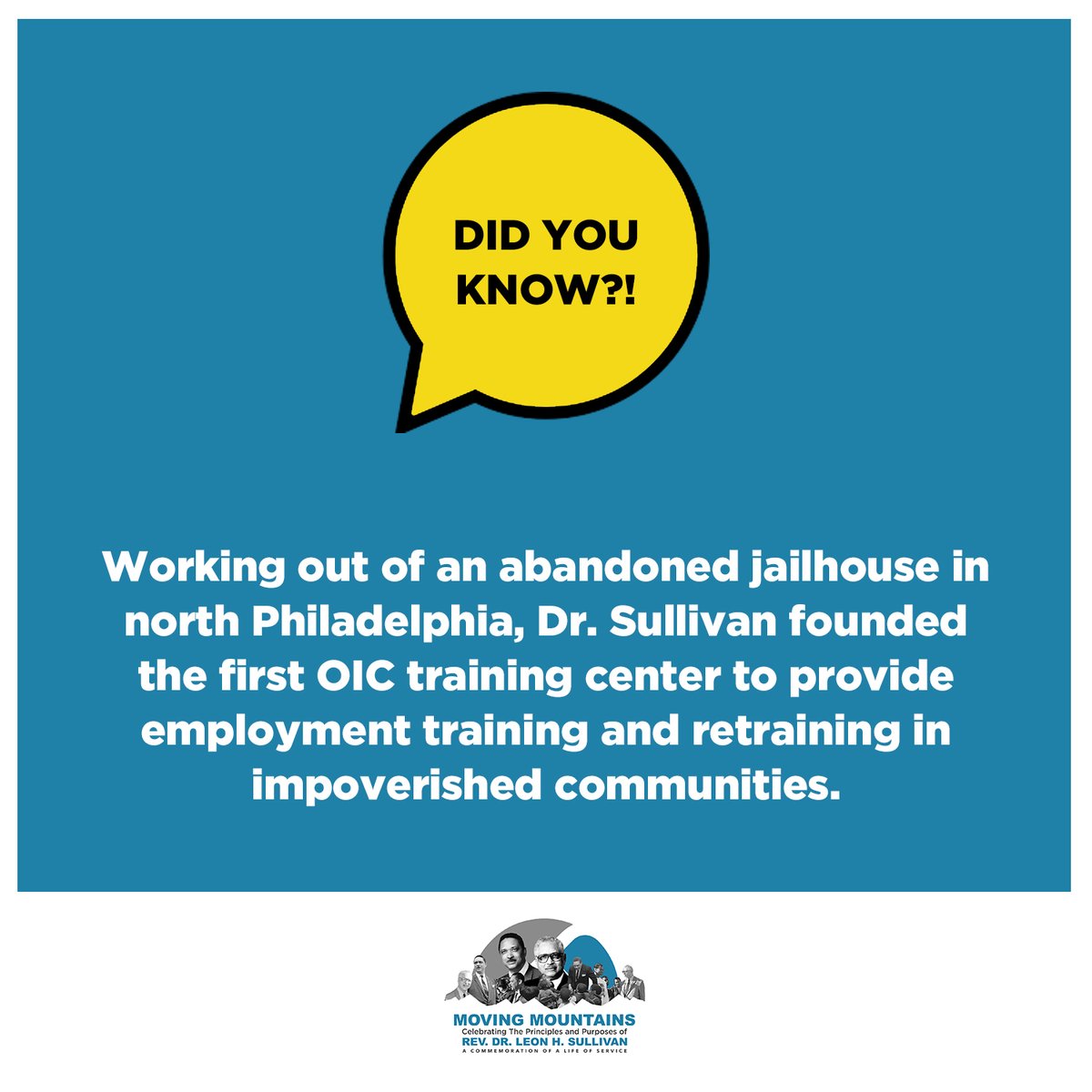 How it all began...... Did you know this about Dr. Sullivan? Join us for Moving Mountains: Celebrating The Principles and Purpose of Rev. Dr. Leon H. Sullivan on Friday, April 23rd at 1pm. RSVP at Facebook.com/oicofamerica #MovingMountains20Years #DrSullivan20Years